While the pandemic prevents guests from safely meeting in large groups, it certainly doesn't mean that you can't still network! This event will be mimicking the in-person event as much as possible by breaking up into small facilitator-lead breakout rooms to give pitches. After, the host will shuffle everyone up and do it again several more times.

Event Format
11 to 11:10 - Instructions
11:10 to 12 p.m. - Speed Networking (break into small breakout rooms and give elevator pitches one-by-one, then we switch rooms a few more times and do it all again in front of fresh faces)
12 p.m. to ?? - Open Networking (feel free to stick around to open network)

Northside Networking was created to bring expanded business networking to the Northside Chicago neighborhoods of West Ridge, Uptown, Edgewater, Rogers Park and Roscoe Village. Events are held 5 times per year and the host rotates between the five areas. The success of these events is due to the participation of community businesses and word-of-mouth of past participants sharing within their networks. 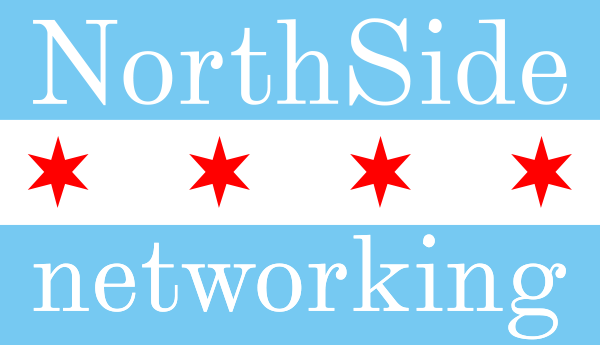 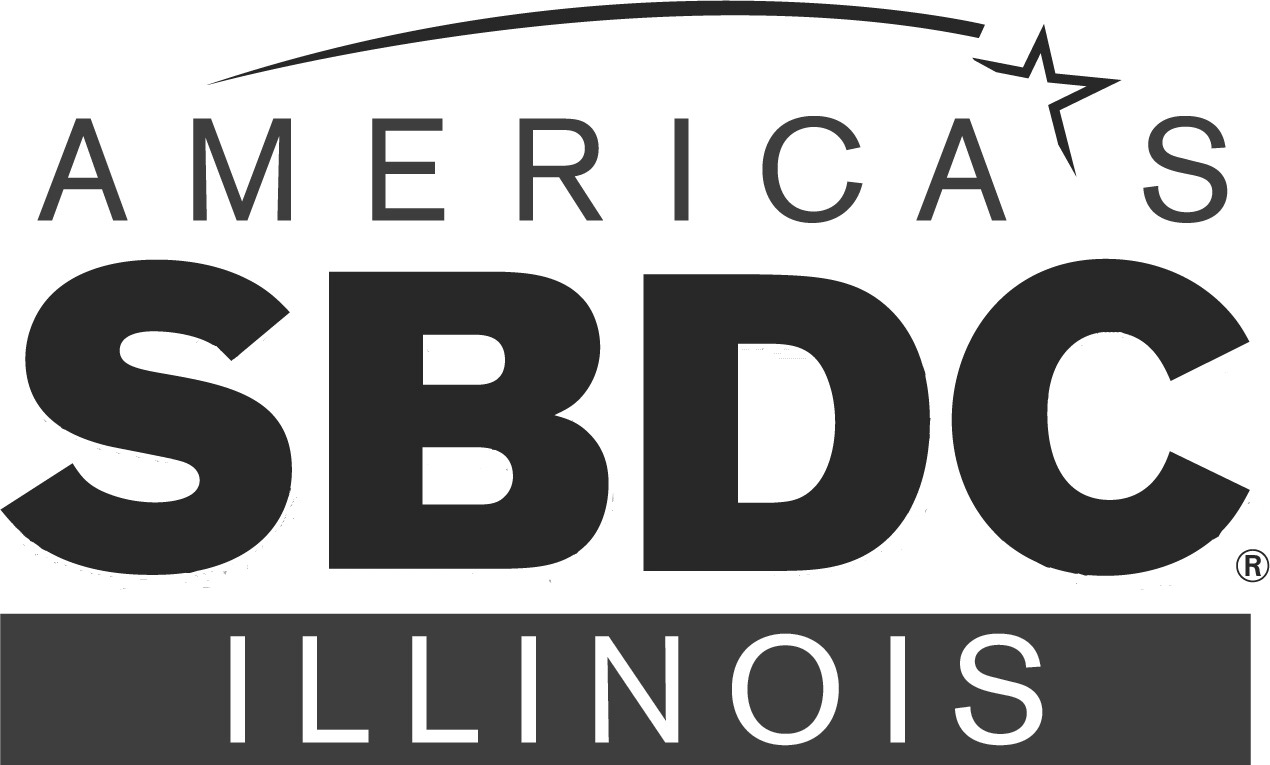