Join Melissa Blount on the afternoon of Saturday, September 12, in the Colvin House courtyard for a solidarity stitch-in. As participants stitch and say her name, they will hold Breonna, her family and the Louisville community in their hearts.

The Colvin House stands with them in their efforts to hold the officers responsible for her murder accountable. Participants will be stitching her name onto postcards to be mailed to elected officials encouraging them to act now and demand justice for Breonna Taylor. 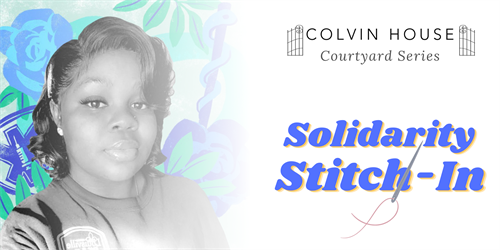 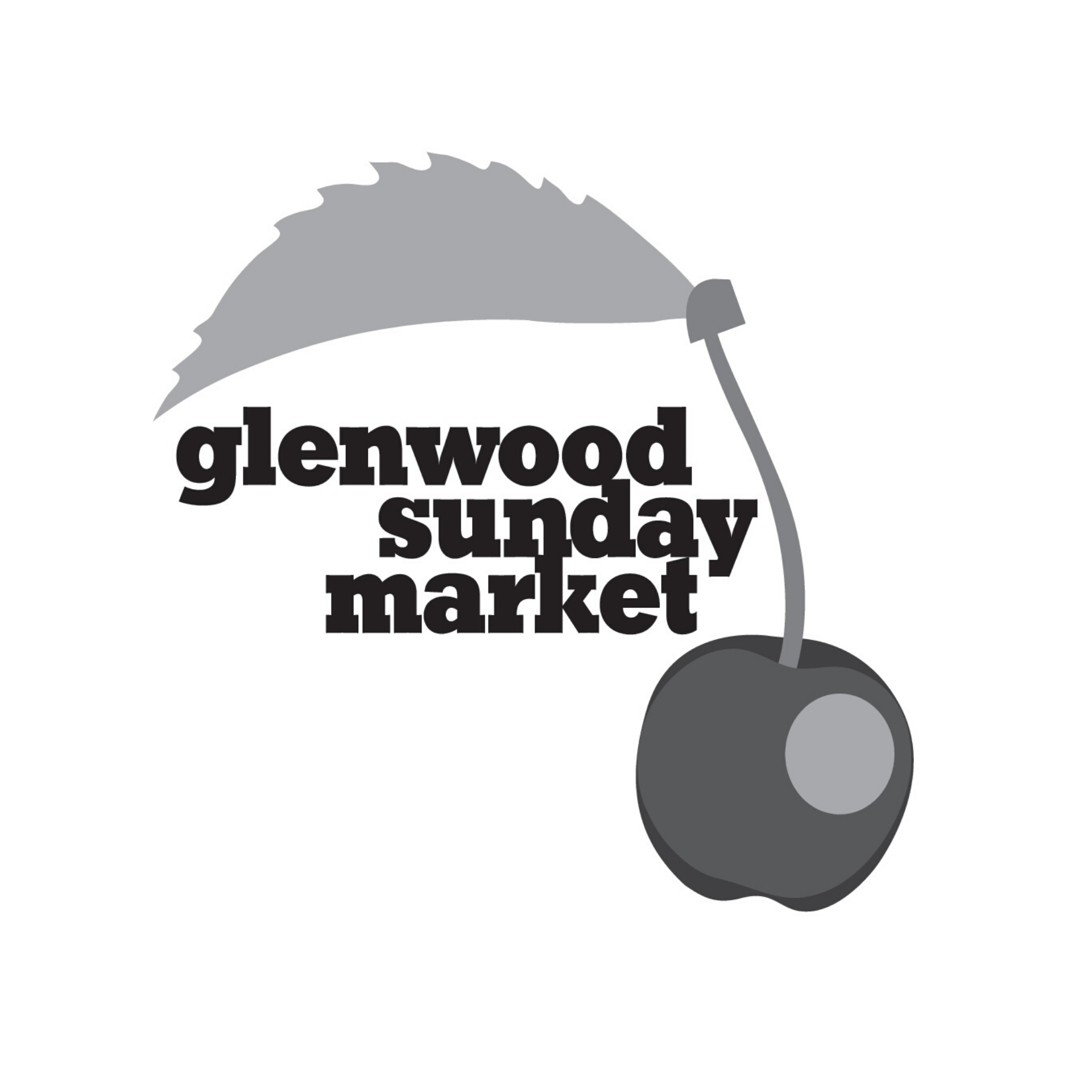